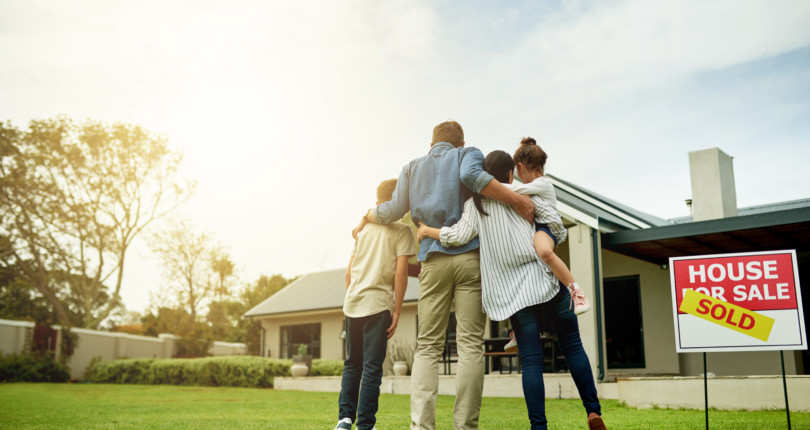 The Best Ways to Advertise Your Property

Advertising your property in the modern world is a balancing act: between free and paid advertising, between online and offline marketing, between creativity and strategy. Reaching the right buyer means checking all the boxes along the journey—from a strong virtual first impression, to crisp and cared-for curb appeal, to a clean and uncluttered interior. (Before […] 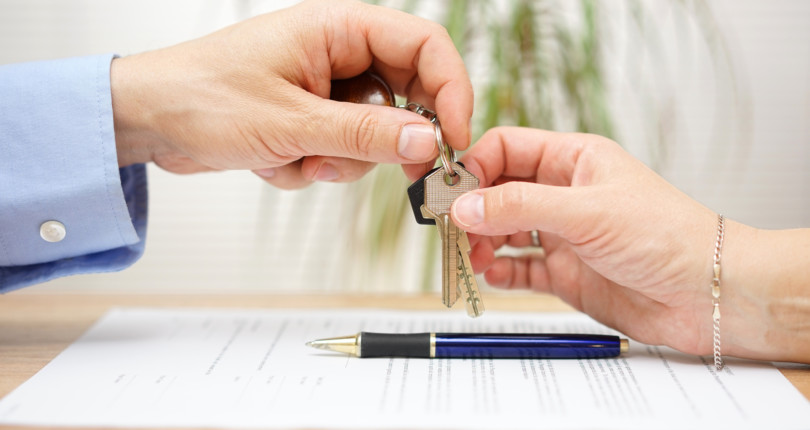 What Not to Do When You Sell a Home

Selling a home can be a challenge. The process can test your patience when strings of strangers roam your living space as your home sits on the market for months. It can trigger your emotions when potential buyers criticize your home or make a lowball offer. And if this is your first rodeo, you’re even […] 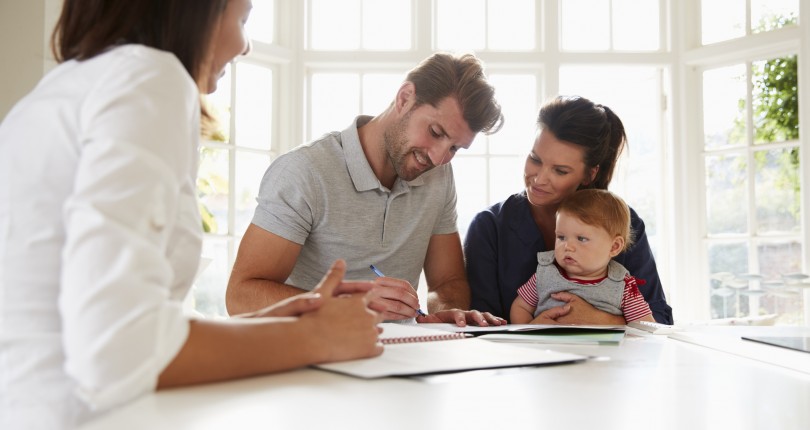 Mortgage 101: How to Prepare for Buying a Home

If you’re in the market for a new home—and in the majority of people without enough cash to buy a house in full—then you’ll need a home loan, also known as a mortgage. The better prepared you are for the mortgage process, the better your chances of closing on the right home at the right […] 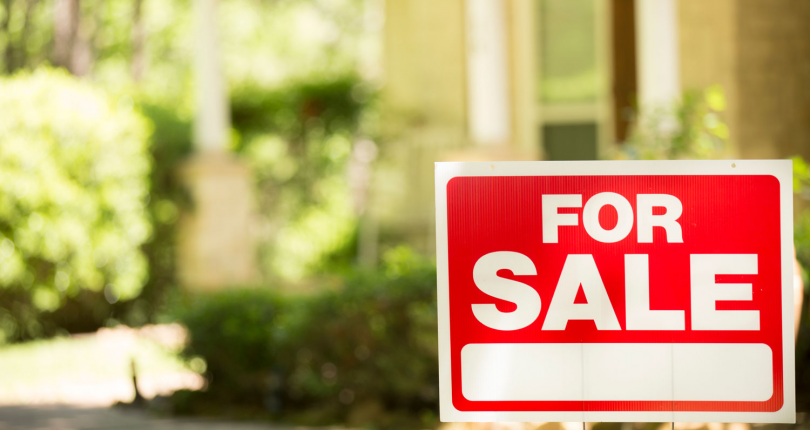 How to Make a Good Impression When Selling a Home

The same as in day-to-day life, first impressions in real estate happen in just seconds. A potential buyer can walk in the door, take one look around, and make an instant decision to investigate the house further — or cross it off the list. The good news is you can do plenty as the seller […] 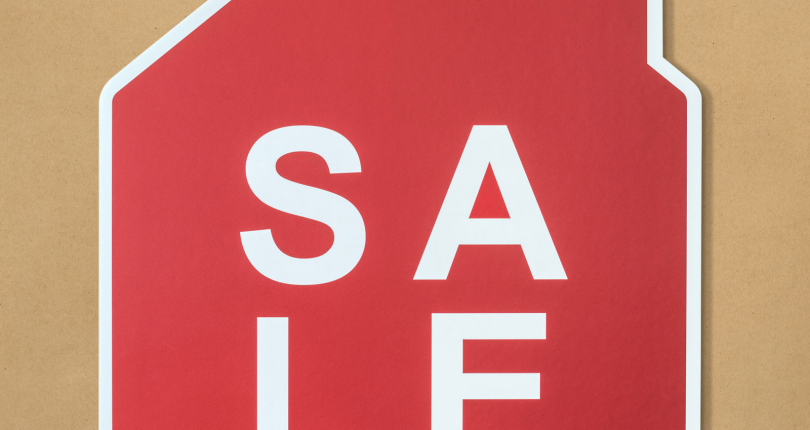 The process of first-time home buying can be intimidating. From negotiations, to loan terms you don’t understand, to figuring out how much money you need to put down — it can be challenging for most. At RE/MAX Integrity Leaders, Team Rita goes to great lengths to make a happily-ever-after first-time homebuyer. Since this is your […] 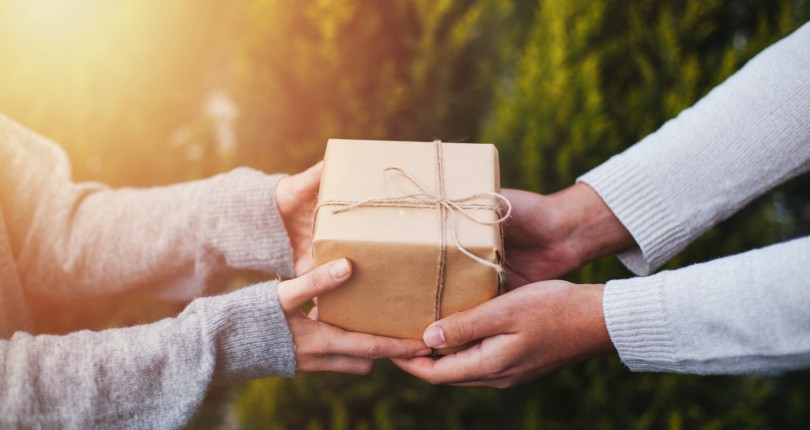 Grateful: Team Rita Gives Back to the Community

The Suffolk County real estate agents with Team Rita of RE/MAX Integrity Leaders strive to do more than just help our clients buy and sell homes. From answering questions, to guiding negotiations, to easing fears — we consider ourselves part realtor, part mentor, and part community member. The Long Island community gives us a reason […] 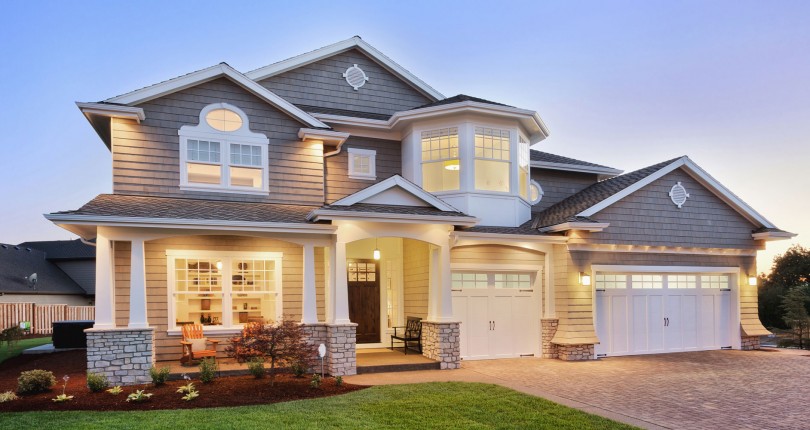